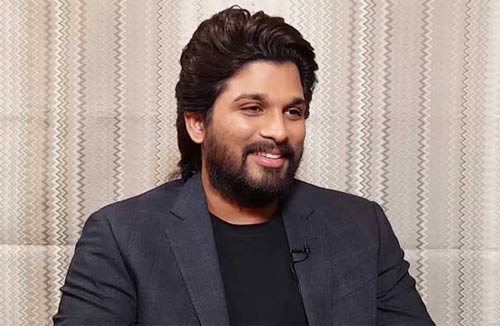 It is a known fact that Allu Arjun will be doing a film titled ICON in the direction of Venu Sreeram. The film has been confirmed and will go on floors once Pushpa 1 is completed.

Sometime back, there was news that Bunny will romance Pooja Hegde in the film. The news now is that Pooja is almost confirmed and talks are on at an advanced stage.

If this film is locked, then it will be the third time that Pooja will romance Bunny in his career. Though there is no confirmation on this news, it has gone viral.