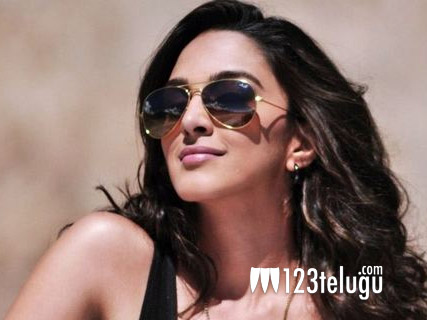 After making his fans wait for a long time, Allu Arjun finally announced his new film in the direction of Trivikram. The film will go on floors soon and the hunt for the heroine is on.

The latest gossip going around is that Kiara Advani is in talks to play the female lead. Post Bharath Ane Nenu and Vinaya Vidheya Rama, Kiara has become hot property in Tollywood.

It will be interesting to see if she comes on board. Geetha Arts and Haarika and Haasine Creations jointly produce this film.