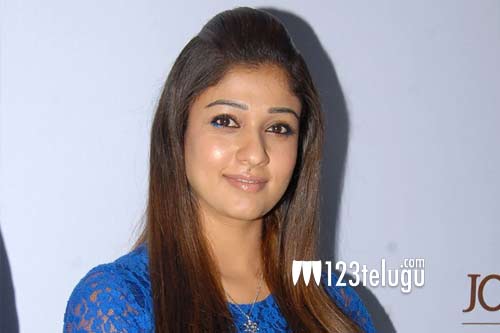 It is a known fact that megastar Chiranjeevi is doing a film that will be the remake of Lucifer. The film was announced sometime back and Mohan Raja is going to direct Chiranjeevi for the first time.

Now, the latest update is that Nyanathara has been roped in for a key role in the film. She will be reprising the role of CM’s daughter in the film and has also signed the dotted line.

Young hero Satyadev has also been locked for a good role in the film. The shoot is expected to start next month as per the latest update. We need to see who all will get to do key roles in this film.