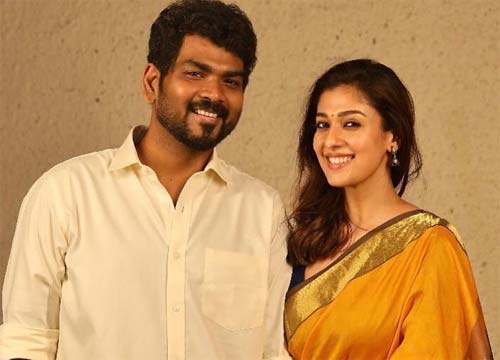 South India’s biggest heroine, Nayanthara has always been in the news for her relationship with director Vignesh Shivan. She has never hidden her relationships in the past but also does not talk about them in front of the camera.

Rumors of her marriage always go viral but the new picture of her showcasing the engagement ring has confirmed that she will tie the knot soon and will announce it officially.

The news from the Tamil film circles is that the star heroine will have a destination wedding with only a few guests. The country and dates will be announced in the next few days as per the news.