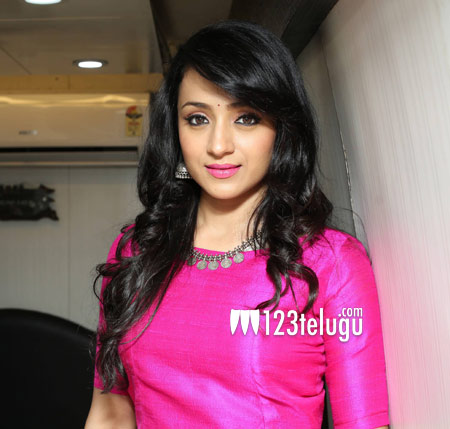 Not all star heroines who are still in their prime prefer essaying mother roles. Most actresses who retire as heroines make their comeback with mother and aunt roles.

But Trisha is an exception. The actress will be seen as a mother to a 4-year-old girl in her upcoming Tamil movie, Sathuranga Vettai 2. Of late, Trisha has been signing several female-centric and author-backed roles, apart from glamorous roles.