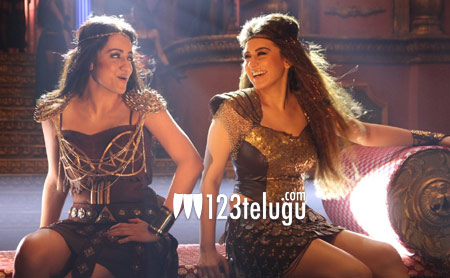 A couple of days ago, smartphones of star heroines Trisha and Hansika were hacked and contacts stolen by unknown persons. Both the divas took to their Twitter profiles to inform their followers about the hack. Trisha went on to warn the hacker of a stringent punishment.

The latest update is that both the actresses have lodged complaints with the cyber crime officials in Chennai and the matter is being probed at the moment. Meanwhile, technical experts are trying to restore the lost data and photographs from Hansika’s laptop, which is believed to have fallen prey to the hackers.