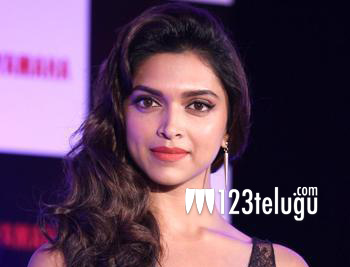 Adding to more problems to the shoot of Hindi film Padmavati, the shoot of this film was canceled yet again. This time it was because of Deepika’s Padukone’s neck injury.

Report coming in from Bollywood circles reveal that Deepika had injured her neck and could not wear the heavy jewelry which was specially designed for her character Rani Padmavati.

Already, the film was halted twice by the Rajput community and now with Deepika becoming the spoilsport, the makers have a fresh headache on hands.