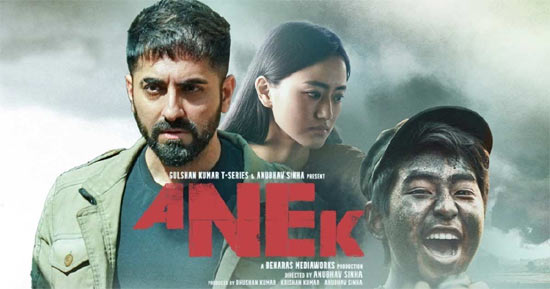 Ayushman Khuranna is one of the most bankable stars in the industry. All his previous films have done well at the box office but that is not the case for his new film Anek.

The serious drama has made only 2 crores on Sunday and with this, the collections have just crossed the six crore mark. These are quite low collections and today, the film is struggling with low occupancy all over.

Ayushman’s last film, Chandigarh Kare Aashique was also a flop at the box office. Generally, Ayushman’s film makes at least 50 crores but that is not the case this time.

Anek is also facing tough competition from Karthik Aryan’s Bhool Bhulayya 2 which has crossed the 120 crore mark in India.