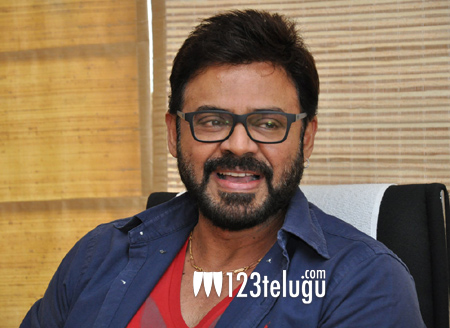 It is a known fact that Venkatesh will do the Telugu remake of the critically acclaimed Tamil-Hindi bilingual Saala Khadoos. The latest update now reveals that the shooting of this film will kick start on the 7th of September.

Venky is currently working out on his body and will appear in a new look in this film. Sundha Kongara, who directed the original will helm this project as well. More details about the other stars and technicians in this film will be revealed soon.