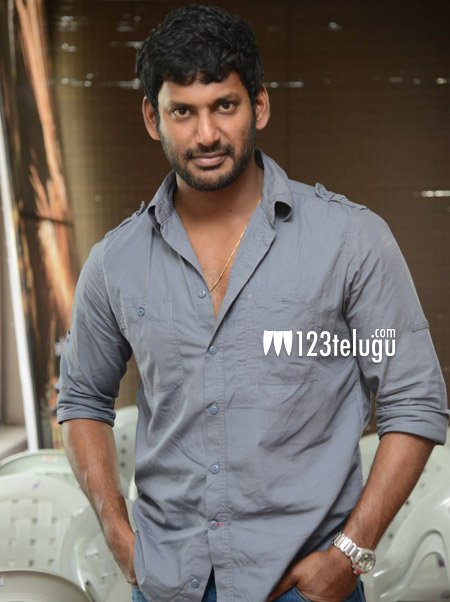 Video grabs of attackers damaging Vishal’s BMW and Chennai office have been going viral on social media and the police have registered cases and are investigating the matter. In the general body meeting, Vishal alleged that the senior actors resorted to corruption and non co-operation during their regime. 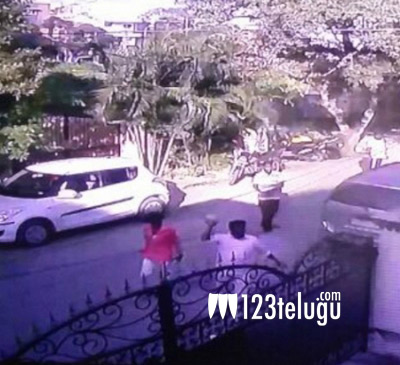