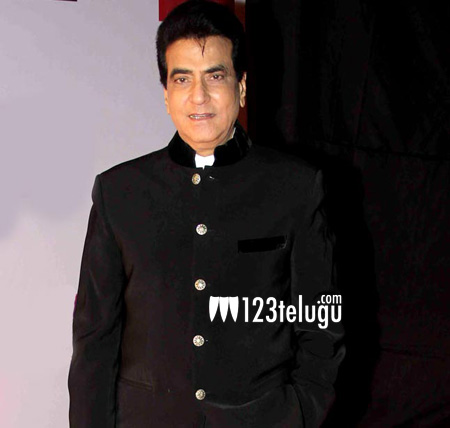 Many do not know that Jayasudha’s husband, Nithin Kapoor is the first cousin of legendary Hindi actor Jeetendra. The star Hindi actor has gone into a shock as soon as he knew about his brother’s death.

Speaking to a leading daily in Mumbai, Jeetendra said “I had not met him for a long time and I didn’t know why he was not meeting me. I came to know about his death only when I landed in Delhi at 8.40 pm and I was shell shocked”

Nithin Kapoor ended his life after he jumped from the sixth floor of his residence in Mumbai.