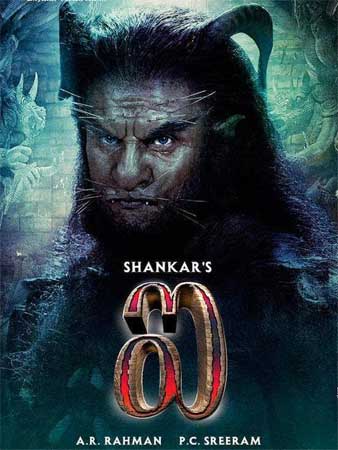 Even though the film had witnessed strong box office numbers in its first week, in the long run, the movie ended up as a flop in both Tamil and Telugu.

Meanwhile, the latest news is that after five years of its theatrical release, the film’s Telugu version is going to have its first-ever TV premiere on popular entertainment channel Star MAA this coming Sunday.

News is also that the satellite deal was closed for a whopping of Rs 5 crores. Amy Jackson and Malayalam actor Suresh Gopi did key roles in the film.