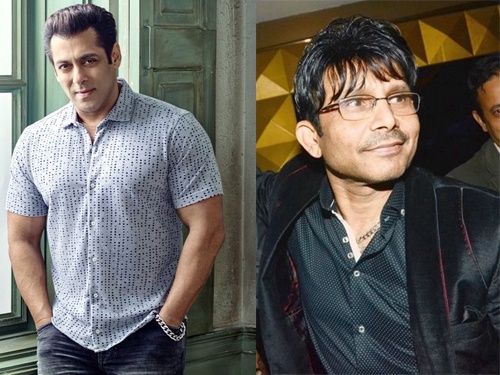 The fight between KRK and Salman Khan has taken a new level of controversy. After Salman Khan fighting a defamation case against KRK for the latter slamming his film Radhe, the noted critic has lashed out at Salman in a big way and is making so many videos day in and out.

This has not gone well with Salman’s close friend and singer Mika. In one of his interviews, Mika slammed KRK for his silly behavior and said that although critics have a right to express their opinions about films, they should avoid making ‘personal attacks’.

He finally added by saying “I am surprised that Salman Bhai waited so long to file a case against him. Donkeys like him should be tamed as soon as possible. He always makes personal attacks, which is wrong.”