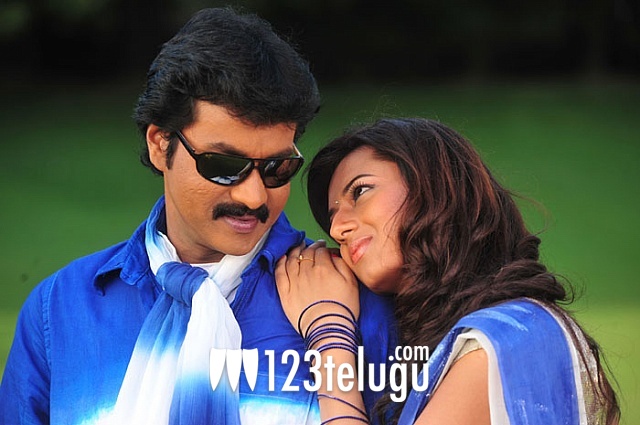 Comedy King Sunil’s action entertainer ‘Poolarangadu’ will be celebrating its audio launch function tonight at Hotel Katriya and we have received exclusive information that the event will be a star studded affair. Sources say that young heroes Naga Chaitanya and Allari Naresh will be attending the function. Star directors Puri Jagan, Sukumar and S.V.Krishna Reddy will also be part of the show. Ace director Rajamouli might also attend the event.

Poolarangadu has been directed by successful director Veerabhadram and the movie has Sunil and Isha Chawla in the lead roles. Anoopr Rubens has scored the music.The movie is gearing up for a release on February 3rd. K. Atchi Reddy is the producer and R.R.Movie Makers are acting as the presenters.