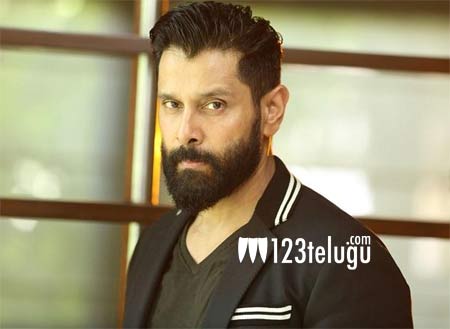 Tamil star, Vikram’s new film under the direction of Karthik Subbaraj was officially announced a few months ago. The film also stars Vikram’s son Dhruv in a key role.

Meanwhile, the latest news is that the film’s shooting will kick-start at RFC, Hyderabad from next month. Touted as an action thriller, the film will be made at the pan-India level.

Further details regarding the project will be out soon.