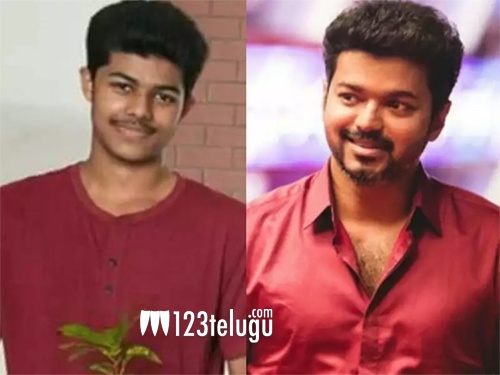 Uppena has become this blockbuster of sorts in Telugu and is running towards the 50 crore mark. The film’s remake rights have solid demand and various banners from other languages are approaching the makers for the same.

There was also news that Vijay Sethupathi who played a negative role in the film has bagged Tamil rights. A crazy report has now gone viral in the Tamil circles that star hero, Thalapathy Vijay’s son, Jason Sanjay will be introduced with this film in Tamil.

Plans are being made by Vijay Sethupathi for the same is the news. If this news turns out to be true it will be a solid launch for Thalapathy Vijay’s son. Let’s see what happens.