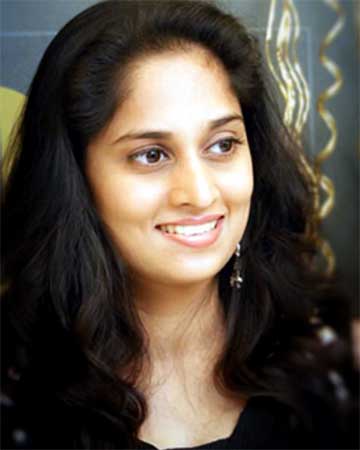 Tamil actress, Shalini is known to all of us right from her younger age as a child artist to a beautiful heroine in films like Sakhi. After marrying Ajith, she left films all of a sudden.

As per the latest update, Shalini is all set to make a comeback in Mani Ratnam’s Ponniyan Selvan. The news is that she will be seen in a small role in this film.

Her identity has been kept a secret as of now. Ponniyan Selvan will be made in two parts and the first part will be out in 2022 as of now. This is exciting news and we need to see what role she will do.