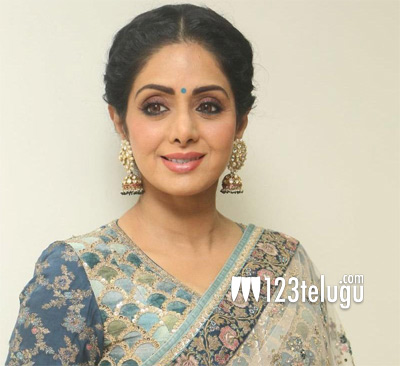 In what could be said as a great gesture from the government of Maharastra, the news coming out reveals that Sridevi will be cremated with complete state honors today in Mumbai.

Initially, the heroine’s mortal remains will be draped in the Tricolour, which will be later removed for the rituals. Three rounds of fire will be held to honor the late actor, who spent more than four decades in Hindi cinema.

Sridevi was biggest star actress in India and won several awards in her illustrious career. She passed away in Dubai due to accidental drowning.