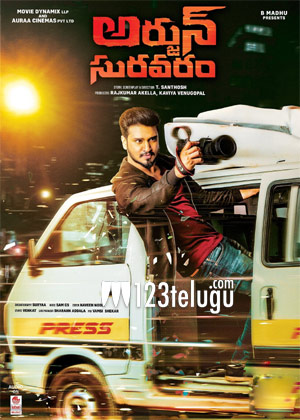 Arjun Suravaram is a film which Nikhil had a pinned a lot of hopes on. The film which was supposed to release month is yet to be released till now and this has left many fans of Nikhil disappointed.

But the makers are yet to announce the release date as the talk is that there is a financial issue about the film. Some others say that the film is still being edited and some portions are being added and that is the reason for the delay.

Whatever is the reason, Nikhil is surely on the low as he is not able to start his new film either.