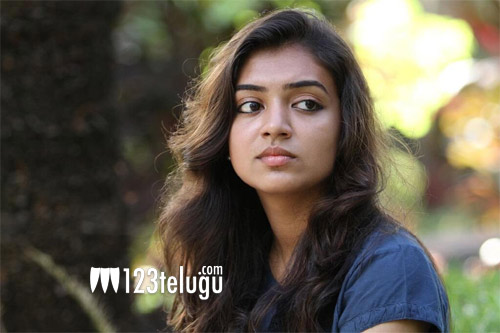 Nani is doing a film called Ante Sundaraniki and we all know that. The film has Malayalam star heroine Nazriya Nazim as the heroine opposite Nani.

Well, she started shooting for the film in Hyderabad. “Today I start shooting for my first Telugu film. First is always special. Ante Sundariniki will be special,” Nazriya posted on social media.

‘Ante Sundariniki’ is being directed by Vivek Athreya of ‘Brochevarevarura’ fame. Produced by Mythri Movie Makers, the film is said to be a rom-com.