Stylish fights to be highlight of Agnyatavaasi
Published on Dec 27, 2017 3:31 pm IST 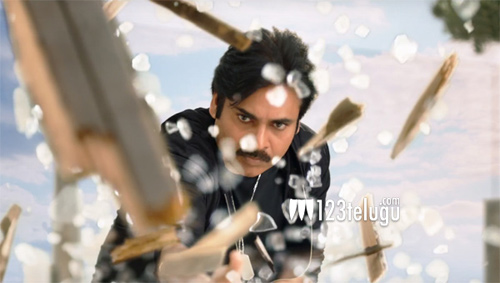 Pawan Kalyan’s Agnyatavasi has been made on a huge scale and is ready for a release very soon. The latest we hear is that the film will have some very stylish and unique action sequences.

It is a known fact that all Pawan films have interesting fights and to repeat the same, the makers of Agnyatavasi have designed some very different action sequences whose glimpses were already seen in the teaser.

Anu Emanuel and Keerthy Suresh play female leads in this film which has been produced by Haarika and Hasine Creations.