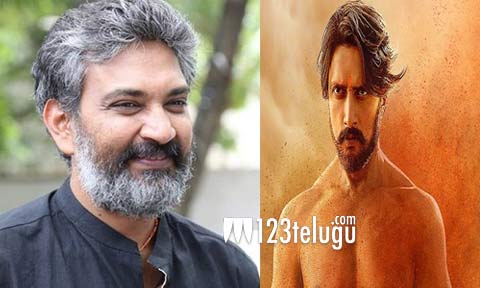 Sandalwood star Sudeep’s latest action drama, Pailwaan, is hitting theaters worldwide tomorrow (Sep 12). This intense sports drama is dubbed in all the four South Indian languages and Hindi. The power-packed performer will be seen as a wrestler in the movie.

In a latest interview, Sudeep credited his Eega and Baahubali director Rajamouli for Pailwaan’s pan-India release. Sudeep said that Rajamouli’s Eega and the epic Baahubali The Beginning brought him close to the North Indian audiences. He hailed the star director for pushing the horizon and giving South Indian Cinema as huge boost in the North.