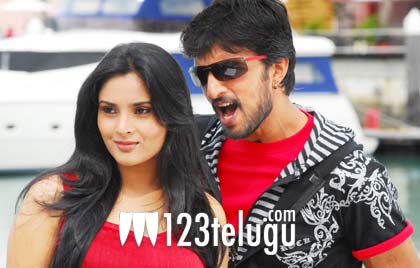 Sudeep’s popularity has shot through the roof in Andhra Pradesh, thanks to the overwhelming buzz around Rajamouli’s Eega. He had played the villain’s role in the film and his breakthrough performance has been getting rave reviews. Now, one of his Kannada films titled Kiccha Huccha is going to be dubbed in Telugu. The film’s Telugu version has been titled as Kiccha. Guru Dutt had directed the film and K Manju had produced the film. Arigela Kishore has bought the dubbing rights and currently the film’s dubbing process is going on. Sudeep and Ramya had played the lead roles in this action drama. The film’s audio is going to be launched in the third week of July and the film will hit the screens in August. V Harikrishna had composed the music.