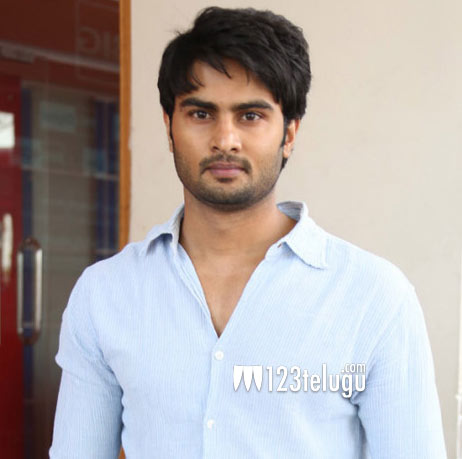 The Sudheer Babu and Nanditha starrer, ‘Krishnamma Kalipindi Iddarini’ is gearing up for a release soon. The trailers have caught on quite well and Sudheer has pinned a lot of hopes on this film.

Industry insiders reveal that the film has turned out well and will definitely bring back the talented hero into the reckoning. This film has been produced by Lagadapati Sridhar under his Ramalakshmi Cine Creations banner. Directed by Chandru, this film is a remake of a Kannada hit Charminar and has Nanditha as the female lead.