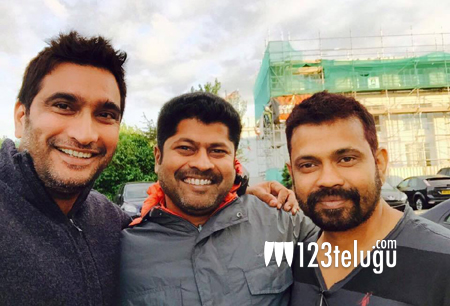 Ace filmmaker Sukumar is getting ready to showcase a different NTR in his upcoming movie. Already, NTR is seen sporting a new look for this project. The regular shooting will commence from the 17th of this month. Major portion of this movie with be shot in the UK.

Sukumar and his team are currently busy finalizing the locations for the first schedule. The scouting began sometime ago and it is heard that Sukumar zeroed in on a few exotic locales to can stylish shots on NTR and Rakul Preet.

Produced by BVSN Prasad, ‘Nannaku Prematho’ is the tentative title for this much awaited film. Devi Sri Prasad is scoring tunes and Vijay Chakravarthy is the cinematographer.