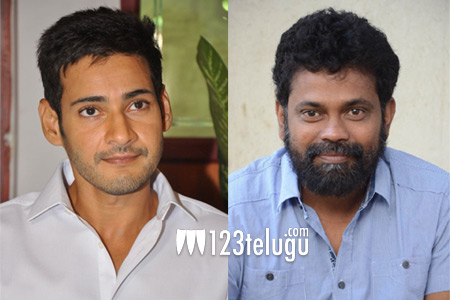 Pushpa has had a great release in multiple languages. There are a few who did not like the film and especially Mahesh fans say that their hero got saved as Sukumar wanted to do Pushpa with Mahesh first.

The same is being discussed a lot on social media as of now. When asked about this trolling factor to Sukumar, he agreed that he narrated the script of Pushpa to Mahesh first but the film had a different setup.

Only when Allu Arjun was on board, Sukumar says that he thought of a mass role and changed the story and made Allu Arjun’s role in the massiest way possible.