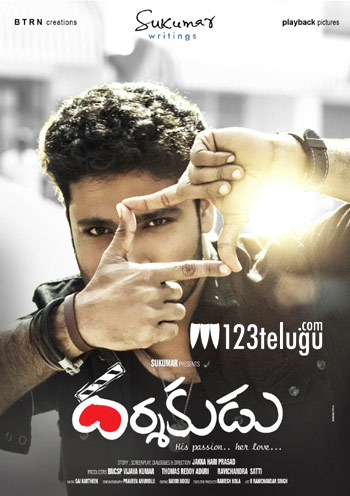 After the super success of Kumari 21F, Sukumar is all set to present yet another film titled ‘Darshakudu’ under his banner Sukumar Writings. He’s introducing his nephew Ashok as the lead actor in the film.

Sukumar and music director Devi Sri Prasad unveiled the video poster of the film, along with the rest of the film’s core team. Jakka Hari Prasad has directed the film, apart from writing the story and the screenplay.

Apart from Ashok, the film also stars Eesha and Pujita in lead roles.