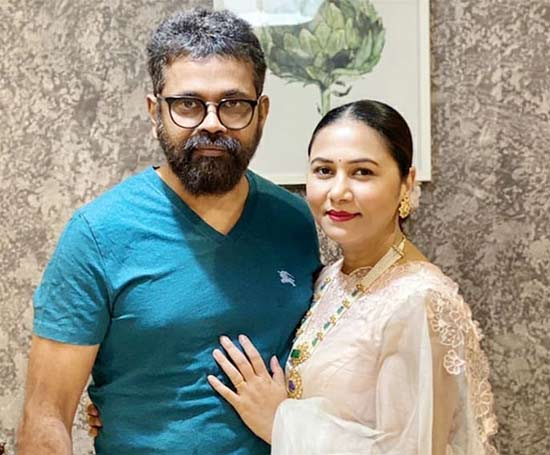 Sukumar is a top producer and director in the industry. The manner in which he is making big films and also encouraging small projects on Sukumar Writings is there for us all to see.

She is the boss now and will handle the company under the guidance of Sukumar. As of now, Sukumar Writings is busy with the promotions of their new film 18 Pages with Nikhil.