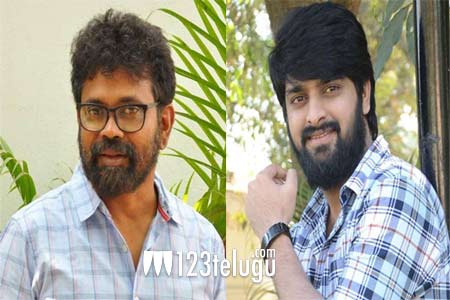 Star director Sukumar has been working on the script for Mahesh Babu’s film for the last few months. On the other hand, he is also busy penning a few more scripts which will be produced under his Sukumar Writings banner and directed by his assistants.

According to the latest updates, Sukumar has signed on young hero Naga Shaurya for his next home production. Sukumar has also written the script for this film, and one of his assistant directors will be directing this as-yet-untitled project. Stay tuned for more updates.