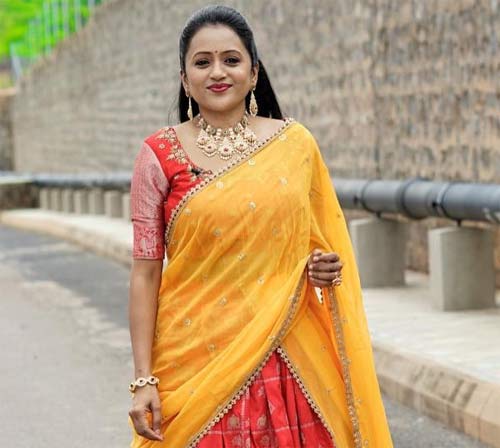 In a recent interview, Suma revealed that she sang a Telugu rap song in her upcoming film. The song is yet to be released and she also sang a few lines from the song in the interview. Earlier, she crooned a track in Sai Dharam Tej’s Winner.

Balaga Prakash under the Vennela Creations banner produced this movie. Anush Kumar handled the camera while MM Keeravaani took care of the music.