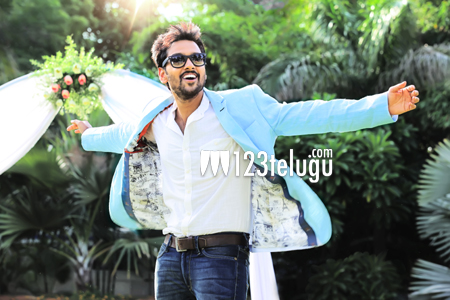 Young and promising actor, Sumanth Aswin, is slowly but steadily making his presence felt in Tollywood. After the success of Kerintha, Sumanth is already busy with his upcoming project.

Titled Columbus, this film has Mishti Chakraborthy and Seerat Kapoor as the female leads. Directed by R Samala, this film is touted as an youthful entertainer with the caption ‘discovery of love’. This film has music by Jatin and the post production formalities are going on in full swing.