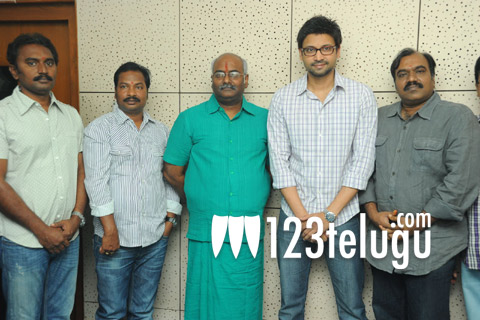 Sumanth will soon be seen in Chandra Siddhartha’s upcoming film titled Emo Gurram Egara Vacchu. M M Keeravani is scoring the music and Madan is producing the film. The film’s music sittings began today and the shooting will begin from February 20 onwards. Talking about the film, Chandra Siddhartha said, “Keeravani is my favourite music director and it’s my honour to work with him. Compared to my previous films, Emo Gurram Egara Vacchu is a big challenge.” S S Kanchi has written the script and he revealed that he was planning to direct the film, but the script eventually landed in Chandra Siddhartha’s hands. Three songs are going to be recorded now and some part of the film will be shot in USA. The heroine of the film is yet to be finalized. More details about the film will be announced soon.