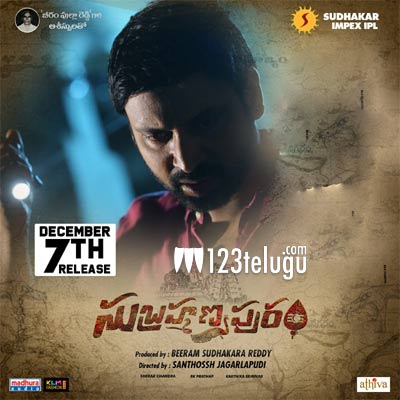 The release of Subramaniapuram is around the corner and a confident Sumanth is promoting the film all over. Speaking in an interview, he revealed that when he heard the line from the director, he decided to avoid the film as such stories never interested him.

Sumanth further reveals that he reluctantly starting hearing the story and right after the first hour, he couldn’t say no to the film anymore.

Sumanth plays an atheist who researches on ancient temples. Eesha Rebba plays the female lead in this film which is up for a release this 7th of December.