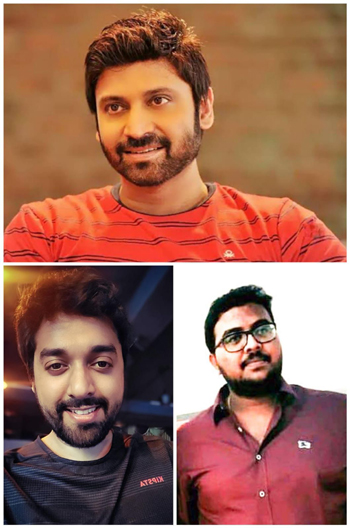 Actor Sumanth will be seen next in Aham Reboot, directed by Prashanth Sagar Atluri. The actor is in the news again for his next movie.

Back in 2018, Sumanth acted in a mystery thriller called Subrahmanyapuram, helmed by Santhossh Jagarlapudi. Now, the duo has teamed up again for another movie. Praddeep KR of KR Creaations to produce this new movie, which will be announced soon.

On the other hand, Sumanth played a key role in Dulquer Salmaan’s Sita Ramam, directed by Hanu Raghavapudi and produced by Ashwini Dutt on a grand scale. Keep watching this space for more interesting movie updates.