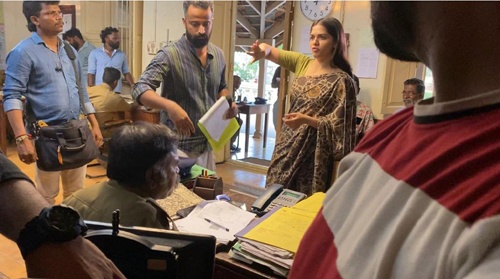 Kollywood actress Sunainaa, who was last seen in Raja Raja Chora, is currently busy with multiple projects including Vishal’s Laththi. She is news again because of her other movie, Regina.

The latest news is that the movie has wrapped up its shoot. Billed to be a thriller, the movie is about a housewife who decides to take revenge against people hurted her in the past.

Directed by the debutant Domin DSilva, the movie has Ananth Nag, Nivas Adithan, and others in pivotal roles. Produced by Sathish under the Yellow Bear Production, the female-centric movie has the producer as the music director. The movie will be released in Tamil, Telugu, Malayalam and Hindi soon. 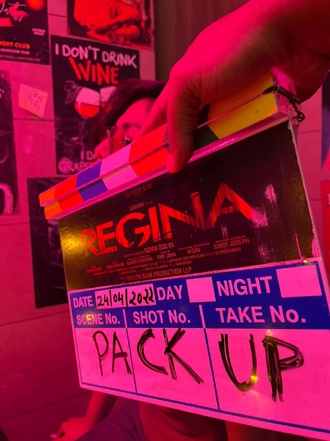 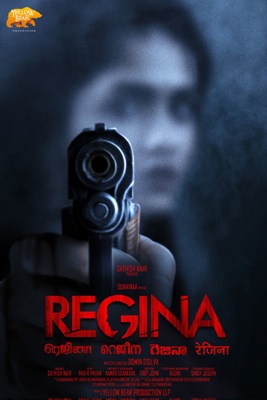