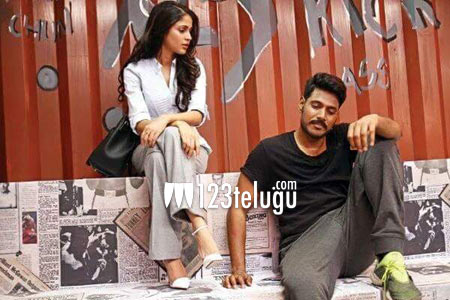 Young hero Sundeep Kishan surprised everyone when he signed a Tamil film Maayavan. Now, the film has completed its shoot and is in its post production mode currently.

The teaser which was launched by Suriya a short while ago looks quite impressive. Touted to be a complete thriller Sundeep plays a stylish cop in this film. Directed C V Kumar, the teaser has been well designed and looks like Sundeep has a good project on his hands.

Talented actress, Lavanya Tripathi also makes her Tamil debut with this film. Maayavan will be dubbed in Telugu and more details about it will be revealed soon.