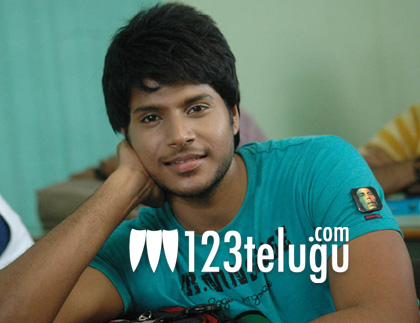 Sundeep Kishan is quite confident that his upcoming film Routine Love Story will strike the right chord with the audience. His last film, Sneha Geetham released back in 2010 and last year he was seen in a Hindi film titled Shor in the City. “I try my best to select films which satisfy the actor in me and lend credibility to me as an actor. Films like Prasthanam and Shor in the City have helped me make a mark as an actor and they opened new avenues for me. My latest film Routine Love Story is my first shot at romance and comedy. I took up this film to satisfy the audience in me and it’s a fun film right till the end,” Sundeep Kishan says. The film is being touted as a satirical outlook on relationships and how things change when two people start living together. Praveen Sattaru has directed the film and Chanakya has produced it. Regina Cassandra is playing the lead role opposite Sundeep Kishan. Mickey J Meyer has composed the music. The film is slated for release on November 23.