Sundeep Kishan to collaborate with a visionary director
Published on May 6, 2021 11:00 pm IST 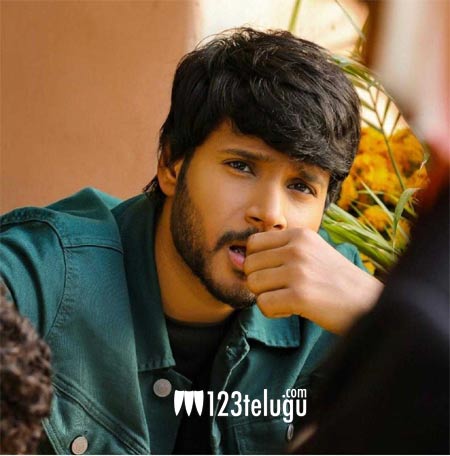 Sundeep Kishan who is awaiting the release of Gully Rowdy has already locked his next project.

Hasya Movies will be bankrolling Sundeep Kishan’s next project, tentatively titled SK28 and it will be officially announced at 10:09 AM tomorrow.

The statement from the makers read that the project will be helmed by a visionary director. More details will be unveiled tomorrow.

Coking back to Gully Rowdy, the film is slated for release on 21st May but it will certainly be postponed, given the Covid situation. The new release date will be announced by the makers soon.