Sundeep Kishan to romance star heroine in his next
Published on Dec 4, 2018 4:39 pm IST 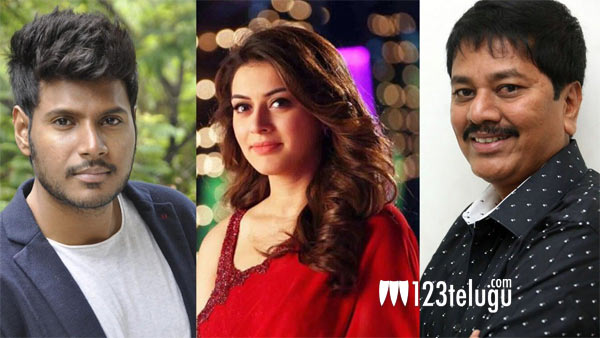 After staying a bit low, Sundeep Kishan is back and signing films back to back. He started his own production with a film called Ninnu Veedani Needanu Nene and has also a film lined up for release in the form of Next Yenti.

Now, he has signed another film called Tenali Rama Krishna BABL. The film will be launched on the 14th of this month and milky beauty Hansika will star as the female lead.

G Nageswara Reddy will direct this film which is being produced by SNS Creations.