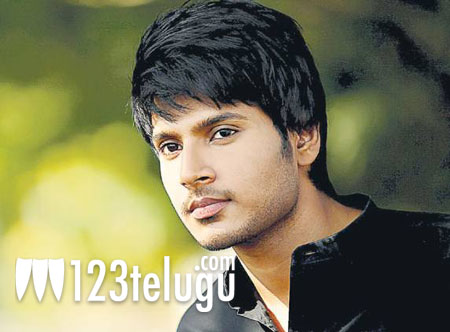 The shooting of Sundeep Kishan’s next film has begun in Narsipatnam. Newcomer An Bose is directing the film and Anand Ranga, Seshu Reddy are producing this film under Random Thoughts Entertainment banner. Nisha Aggarwal is playing the lead role opposite Sundeep Kishan. The film is said to be an action adventure love story and Sundeep Kishan is kicked up with the look that he has got in the film. Achu is composing the music.

Meanwhile, Sundeep Kishan will soon be seen in Gundello Godari which is slated for release later this month. He’s playing the role of a guy who’s crazy about betting on roosters. Lakshmi Manchu, Taapsee, Aadhi and Sundeep Kishan have played the lead roles in this film which is set in the backdrop of the 1986 floods near Godavari region. Apart from this film, he’s awaiting the release of D for Dopidi and another Tamil film titled Yaaruda Mahesh.