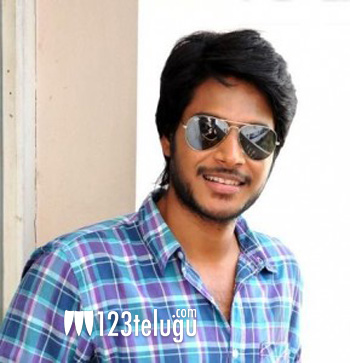 Sundeep Kishan and Regina Cassandra, who were earlier seen in ‘Routine Love Story’, have paired up again for a new film titled ‘Ra Ra Krishnayya’. The shooting of the movie is going on at a brisk pace.

The film was being shot at a temple in Kerala and an unfortunate incident happened on the sets. The crew of the movie were attacked by a group of RSS workers who had attacked the director as well as the manager of Sundeep Kishan. Apparently, the unit was attacked for hiring local people to act in a Telugu film. However, Sundeep and Regina were immediately whisked away and they are safe.

Mahesh who worked as an assistant director under Krishna Vamsi is making his directorial debut with this film and Vamsi Krishna Sreenivas is the producer of the movie.