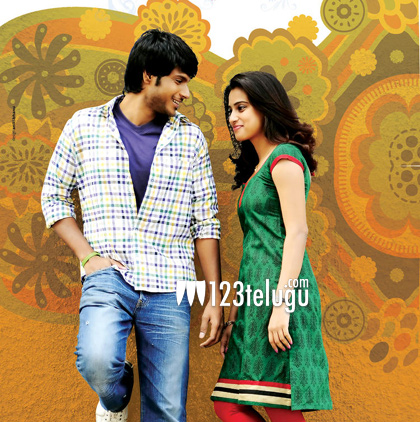 Sundeep Kishan’s latest Tamil film Yaaruda Mahesh, which released in Tamil Nadu today, has got a good response from the audience and the opening weekend’s collections are expected to be pretty good. Although Sundeep Kishan was earlier seen in Maranthen Mannithen, this is his first direct Tamil film in which he played the lead role. The film has been directed by R Madhan Kumar and it also stars Dimple Chopade in lead role. The film revolves around the hero’s search for a person named Mahesh. Gopi Sunder has scored the music. The film is also going to release in Telugu and the dubbing rights have been bought by Suresh Kondeti. The Telugu version has been titled as Mahesh and it’s slated for release later this summer. Apart from this film, Sundeep Kishan will also be seen in D for Dopidi and DK Bose.