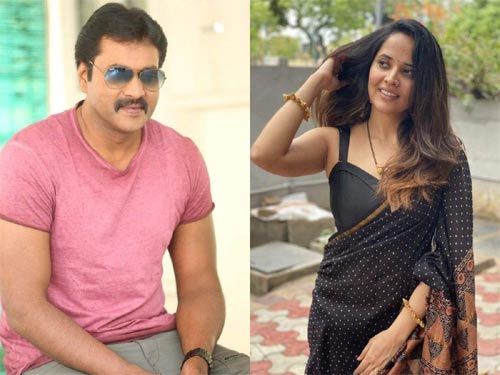 Darja’s shoot will take place in Hyderabad, Bhimavaram and Machilipatnam. Directed by debutant Salim Malik, the film is being produced by Shiva Shankar Paidapati under PSN Entertainments banner. On the other hand, Sunil will next be seen in a crucial antagonist’s role in Allu Arjun’s Pushpa. Coming to Anasuya, she recently replaced Tamannaah in Master Chef Telugu.