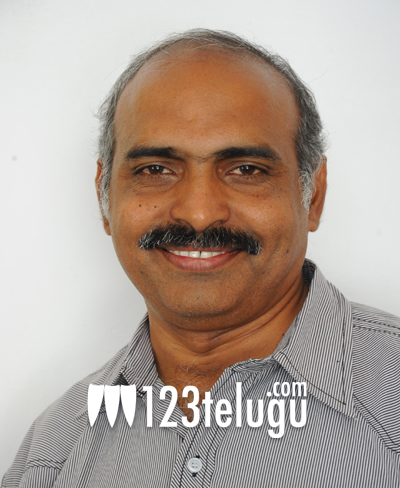 After scoring a surprise hit with Oka Romantic Crime Katha, Sunil Kumar Reddy is coming with yet another film which deals with teenage romance. The film stars Gayathri, who had acted in Oka Romantic Crime Katha, in lead role and she’ll be seen as a radio jockey. Talking about the film, Sunil Kumar Reddy said, “The film is a love story of a teenage girl. She’s an RJ in the film. The film’s shooting is almost complete. The story and screenplay of this film is going to be quite heart touching for the youth.” Ravindra Babu is producing the film under Shravya Films banner. Praveen Immidi has composed the music. The film’s audio will be launched in February and the producers are planning to release the film in the same month.