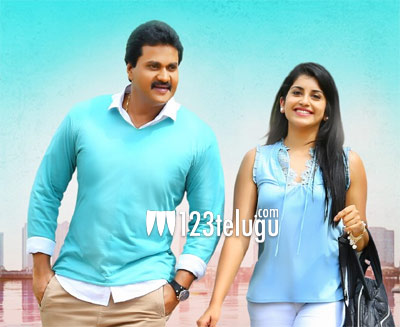 Star comedian turned hero Sunil is eagerly awaiting the release of 2 Countries. The film is hitting the screens on December 29. In the movie, Sunil is romancing a young actress named Manisha Raj. During a recent promotional event, Sunil made an interesting revelation about Manisha.

Sunil revealed that he had carried Manisha in his arms when she was a small girl way back in 2002. Sunil said that he was at the airport on his way to a foreign country for Sontham’s shooting and Manisha’s parents requested him to meet their daughter. “I was pleasantly surprised when Manisha’s father reminded me about the airport incident during 2 Countries shooting,” he said in the latest promotional event.

Directed and produced by N Shankar, 2 Countries has music by Gopi Sundar. The film is an official remake of the super hit Malayalam film of the same title.