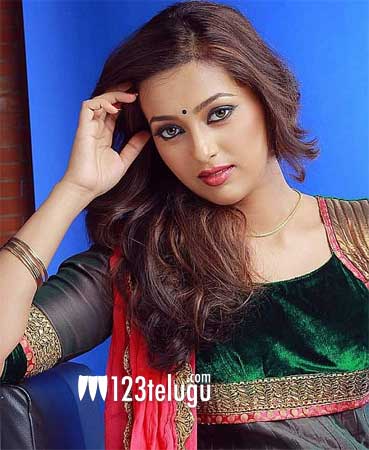 Recently, due to disturbances in the marriage life, the couple took a divorce. Now, the latest news is that Ester is going to kick-start her second innings in Tollywood soon with a bold film.

Titled Heroine, Thirupathi SR is going to direct the film in which Ester will be seen as an adult star.