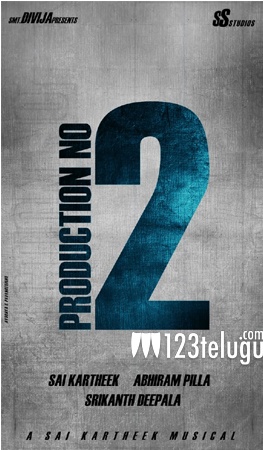 Star comedian turned hero Sunil has begun a new project today. Interestingly titled Dare to Sleep (DTS), the film has flagged off its shooting formalities today with a formal puja ceremony. DTS will be made as a Telugu-Kannada bilingual.

Dare to Sleep also features young and rising Sandalwood hero Chetan along with young beauties Donal and Natasha. The film is being directed by Abhiram Pilla. Noted Tollywood composer Sai Kartheek will be scoring the soundtrack apart from bankrolling the project under SS Studios banner. Srikanth Deepala is the co-producer.