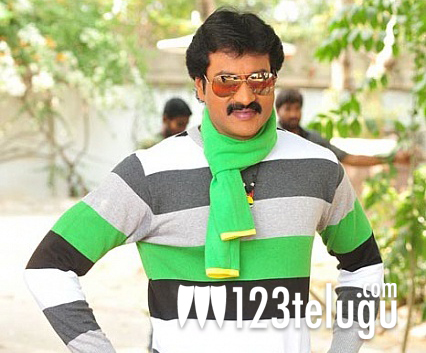 Sunil is quite a busy star these days. Recently, he was seen in Mr Pellikoduku and he has four projects in pipeline this year. One among them is currently on floors and it’s being directed by Uday Shankar. D Suresh Babu is producing the film under Suresh Productions banner. As per the latest buzz in the industry, Bheemavaram Bullodu is one of the titles under consideration for this film. Incidentally, Sunil is extremely popular in Bheemavaram and the title will be quite apt for him. Eshter, who played the lead role in Teja’s new film 1000 Abbadhalu, has been roped in to play the lead role in this film opposite Sunil. More details about the film will be announced shortly.