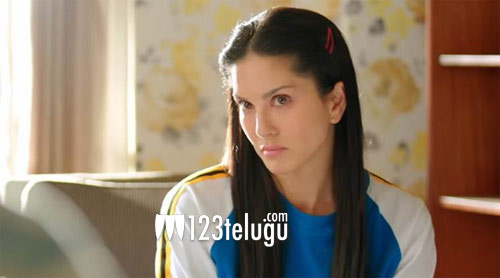 Sunny Leone, in the past few years, has been exploring quite a few avenues beyond cinema to expand her reach. Apart from launching her beauty products line, she has also been hosting TV shows and endorsing several brands. And recently, she even announced that she is going to debut in a Broadway musical, Abhimanyu, a first in her career.

In a dramatic turn of events, the actress has now stated that she is no longer part of the show, and that she won’t be performing at the show in Ahmedabad that was scheduled in November. Buzz is that the actress was upset about non-payment of the remuneration what the organisers had promised her to pay.

The actress took to Twitter to announce her decision and wished the team all the success.

Sorry to inform everyone that after so much hard work and rehearsals, i will no longer be a part of #Abhimanyu the Musical. I was truly looking forward to this show and wish them all the best for the future. 🙏