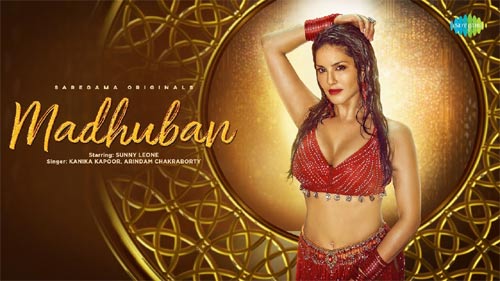 Sunny Leone has received a lot of love in India irrespective of her background in adult films. But now, things have become difficult as her new song, Madhuban has landed her in trouble.

Madhuban sung by Kanika Kapoor has created controversy as it is titled Madhuban Mein Radhika which is a classical song is from the 1960 Bollywood film ‘Kohinoor’.

As Sunny has made this song into a very skimpy number, various parties have asked Sunny to get her song removed from YouTube.

The news is also that Madhya Pradesh Home Minister Narottam Mishra has given Sunny Leone three days to take down the video. Let’s see what happens.